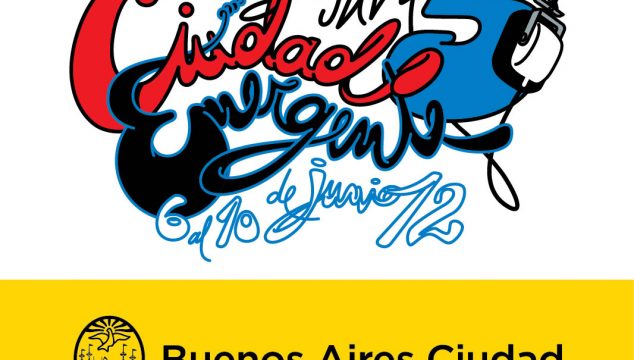 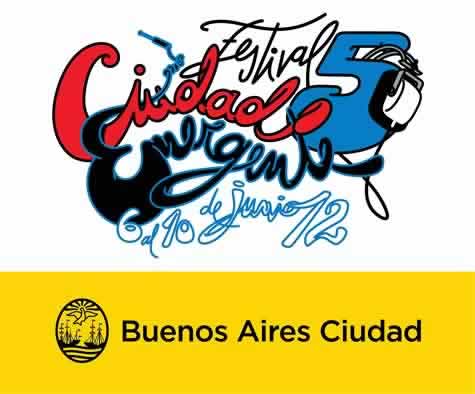 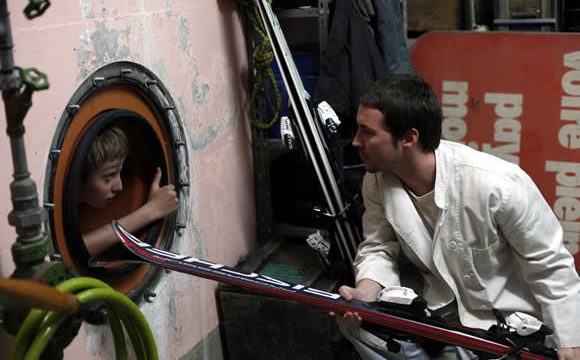 Tickets are on sale for the 2012 Buenos Aires International Independent Film Festival, taking place from the 11th until the 22th of April.

Known by its Spanish acronym, BAFICI, this is the yearly festival’s 14th edition. Buenos Aires’ largest festival will be bigger than ever with a total of 449 films screening in 11 locations throughout the city.

The festival’s opening film is El Último Elvis (The Last Elvis), which premiered at Sundance earlier this year. It’s the directorial debut of Aramando Bó III, co-writer of 2010’s Biutiful and the grandson of the legendary Argentine director of the same name. The film is about a Buenos Aires-based Elvis tribute artist who is forced to reassess his iconic obsession.

Among the feature length films that will have their worldwide debut at the festival is comedy, Aqui estoy, aqui no (Here I am, Here I’m not) by Chilean Elisa Eliash.

The International Sign for Choking, by US director Zach Weintraub takes a look at Argentine idiosyncrasies through the lens of a North American. It follows a dejected college grad who decides to go to Buenos Aires to teach English and stalk an Argentine sweetheart.

La casa Emak bakia (The Search for Emak Bakia) by Spanish director, Oskar Alegría, will also debut at this year’s BAFICI. The documentary follows the director as he searches for a house on the Basque coastline where avant-garde photographer Man Ray made a 1926 movie called Emak Bakia. 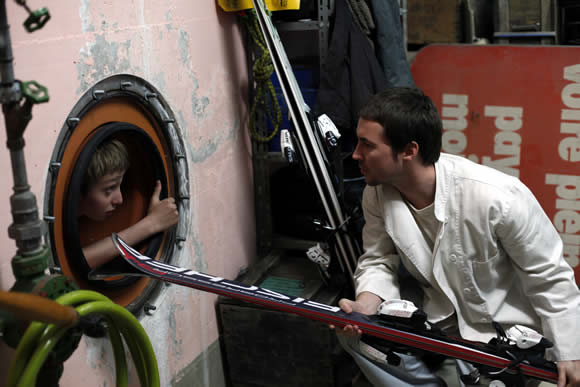 Among the 59 feature-length Argentine films at this year’s BAFICI, three will compete in the prestigious International Competition.

La Araña Vampiro (The Vampire Spider) is a comedy by Gabriel Medina that follows a 20 year-old protagonist who suffers from panic attacks and travels to Cordoba with his father to seek tranquility.

Germania, the debut film by Maximiliano Schonfeld is about the difficulties a German family faces as they abandon their farm in the Argentine province of Entre Ríos.

Los salvajes (The Wild Ones) by young director, Alejandro Fadel tracks the survival of five young people who escape from a juvenile facility in rural Argentina.

Other films in the international competition include Snowtown, Justin Kurzel’s film based on the real-life story of the Australian murders. Released in the U.S. as ‘The Snowtown Murders,’ it won a special mention at last year’s Cannes Film Festival.

’The Woman in the Septic Tank,’ a satire by Marlon N. Rivera, was the Philippine’s official 2012 entry to the Best Foreign Language category at the Academy awards.

Celine Sciamma’s ‘Tomboy,’ is an intimate French film about a girl who refuses to conform to gender roles.

New this year are the edition of Buenos Aires’ San Martín Cultural Center and the Galileo Planetarium as screening venues. The planetarium will screen films spanning its 360º dome, creating a concert-like venue. Pink Floyd-The Wall and U2, a film about the band’s ‘360 tour,’ will both be shown under the theme ‘Adolescence,’ one of nine thematic categories highlighted at this year’s festival.

Along with the rock and roll, other themes this year are ‘The Law of Desire,’ –code for sex — and ‘Trance,’ which looks at the use of drugs in film.

Another focus this year is the work of directors who are not well known in Argentina, such as Taiwanese director, Te-Sheng Wei and British filmmaker, Grant Gee, mostly known for his music videos of groups such as Radiohead and Joy Division.

Almost the entire body of ‘anti-avant-guard’ work of the elusive Brazilian director, Carlos Prates’s will screen at this year’s BAFICI as well.

Free films will be shown this year in Parque Centenario’s Amphitheater including Let the Right One In, by Swede, Tomas Alfredson; Papá, soy una zombie (Dad, I’m a Zombie) an animated film from Spain; and ‘There are No Innocent Bystanders,’ a music documentary about the popular UK band, The Libertines.

As part of a tribute to classic independent filmmakers, Armando Bo III’s grandfather’s sought-after 1960 film, India will also be shown. This copy of the collector’s film was literally dug up from a museum closet and revamped by the Buenos Aires Culture Department.

Georges Méliès, Viaje a la luna (Trip to the Moon) is also now digitally remastered and in full color. It includes a soundtrack by the French duo, Air.

Among hundreds of lesser-known films debuting is El Gran Río, which documents the life of David Dodas Boungora, an African refugee who landed in Argentina from a cargo boat eight years ago.

The festival’s comes to a close with Ursula Meier’s L’enfant d’en haut, a sibling drama set in a Swiss ski resort. Known elsewhere by its English title, ‘Sister,’ the film won the Silver Bear at this year’s Berlin International Film Festival.

This year ticket prices rose three pesos, to $AR15 for the general public and AR$13 for students and seniors.

To purchase advance tickets and see a list of all the films and their plot summaries, see the Festivales de Buenos Aires website. It is recommended to purchase tickets as soon as possible, as popular films tend to sell out quickly.

Trailer for Masterplan by filmmaking brothers, Diego and Pablo Levy. To see this and other trailers visit the Festival of Buenos Aires youtube page.