You are here: Home / Archives for river 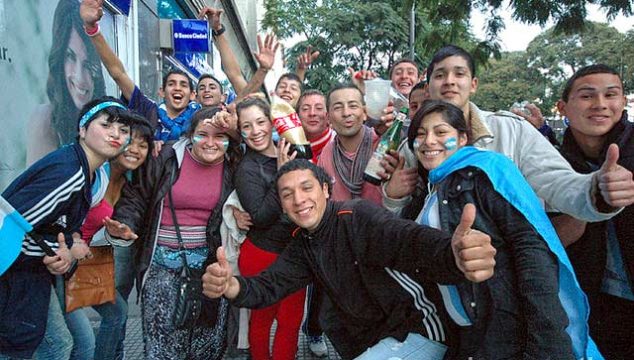 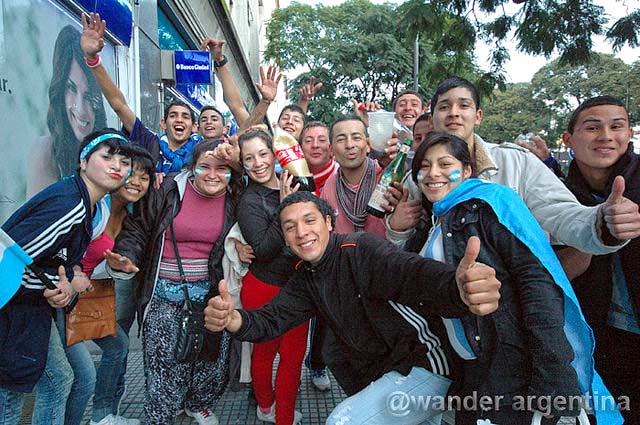 The easiest way of getting a ticket to an Argentine football game is probably to purchase a ticket online from an agency.

Purchasing the tickets this way is a full tour that includes a bilingual guide and football expert and transport to and from the stadium.

The only downside with this method is that prices will be marked up from the cost at stadium counters. Considering exchange rates, even with such a mark up, this might just be the most convenient approach because getting tickets from the source can be an exercise in frustration.

Due to the popularity of their teams, prices to Boca Juniors and River Plate games are by far the most expensive. Suffice to say, because only ‘socios’ or ‘team members’ can purchase tickets, it is now impossible to buy Boca tickets the conventional way, and almost impossible for River tickets. Visitors will have to go through an agency unless you have a local friend that is a member and can get you tickets.

Most tourists visiting Argentina want to see the world famous Boca or River play a match, but there are many exciting Division I matches with equally rabid rivalries between the fans that are worth attending, as well as the Copa Libertadores, which has six local Argentine teams competing in the South American championship.

Buying Tickets at the Stadium 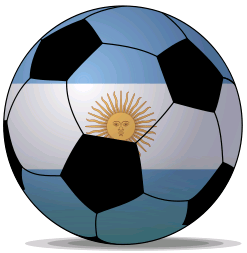 — If you have more time than money, you can take a chance and go to the stadium before the match to buy a ticket (aside from Boca and River games, where that won’t work).

The problem here is that procedures vary depending on the importance of the match, or on other factors which often don’t make any sense at all. Sometimes tickets are available at the stadium ticket stalls a couple of weeks before the match in question, sometimes they only go on sale to the public the day before and big games featuring popular teams often do not offer tickets to the public.

Purchasing tickets at the stadium will work for most of the smaller teams, it’s just a matter of finding out when those tickets go on sale.

If it’s a big match, people will line up early in the morning to make sure they get a ticket. If you’re a hardcore enough fan to do this, make sure you get all the details beforehand — you don’t want to go on the wrong day, and stand in the wrong line!

Sometimes tickets to important games are sold in other venues as well, such as the Luna Park entertainment complex downtown.

For many matches, tickets should still be available right up until kickoff, but unless you have your finger on the pulse of Argentine football it can be hard to determine this beforehand. There are sometimes tickets for sale on Mercado Libre, Argentina’s version of Ebay and Viagogo, but, again, purchasers will need to know what a real ticket looks like and be around to accept the delivery, and we’ve heard a couple of cases of the tickets not being delivered.

Buying Soccer Tickets from a Scalper

— If it’s the day of a big game, and you don’t yet have a ticket, one other option is to try to pick one up from an ‘unauthorized’ (read: illegal) vendor outside the stadium in the hours leading up to the match. Do so at your own peril, though. It might just work, but you also might end up — as many have before — with a bunk ticket, just as can happen buying from individuals online .

Scalpers are found in the parks and streets outside the stadium shouting out ‘¡Boletos!’ (Tickets!). Ticket prices will be substantially marked up, probably more so if you are a foreigner, but that is to be expected going through an intermediary. Try to use your good judgment on the legitimacy of the tickets, which are increasingly plastic cards instead of paper tickets. Talk to several of the vendors to compare prices — if they see you talking to the competition, they will probably drop the price a little too.

The scalper will undoubtedly assure you until he’s blue in the face that the ticket is real, but be careful. If he won’t let you inspect the ticket before you buy, forget it. Very carefully check the details written on the ticket. Is it the right game? The right date? An adult ticket?  If you’re buying more than one, make sure they’re all the same.

If you’re with a friend who has a legitimate ticket, you can use it to compare.  You may do everything right and still find out the ticket is a fake when you get to the stadium entrance. If you’re desperate enough to see the match, and you think it’s worth the risk of throwing your money away, buying from a scalper (for non Boca games) is a final resort that may actually work.

⇒ Purchase a Tour to a Soccer Game Online

• Which games to attend?

• Diego Maradona: The Man, The Myth