You are here: Home / Archives for self-defense 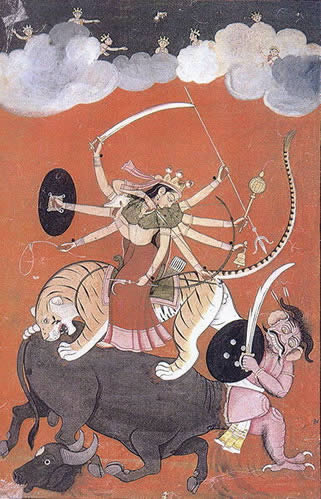 Every urban jungle has its predators and Buenos Aires is no different to the world’s other great metropolises. Random crimes do happen, but bad guys can also sense fear and disorientation just as their potential victims may sense danger. A subtly-cultivated but effective way to stay safe while traveling is not to be perceived as ‘prey’ in the first place.

Many savvy female travelers take a self-defense class or two before setting out in her travels. A martial arts or other self-defense class can do a lot to make sure that in case something does happen, instead of being paralyzed with fear while under attack, your fight or flight response is good and tuned. Just having the knowledge that if under serious threat, you will not be afraid to gouge eyes, knee a groin and yell loudly can do a lot to put your mind at ease and prevent being an ‘easy victim’. It sounds viscous, but if you ever find yourself in serious danger, you need to be ready to call up your inner vampire slayer.

Listen to Your Intuition

When on the street, walk in a tall, upright, no nonsense fashion and look like you know where you’re going. If you have an unusual, intuitive feeling of peril, listen to it and think on your feet. If there is a nearby area that is lit better, go that way. If there is a store open, enter it.

Try to avoid desolate streets — this is relatively easy in Buenos Aires where there is a lot of life on the sidewalks. If you do find yourself somewhere that feels unsafe, think about what you have on you that can serve as an impromptu weapon if needed, whether it is an umbrella, a wad of keys or a sharp ninja-girl hair stick.

A common tactic for a predator or thief on the streets of Buenos Aires is to try and engage you under a false pretense, such as asking for the time or directions. This makes you stop so that they can suss you out. If you respond with a foreign accent a thief is likely to think he hit the jackpot and promptly demand money.

This doesn’t mean you have to be paranoid about every person asking for the time on a busy street — a little old lady on an afternoon stroll with her poodle is probably not a threat. But if the querent is a young man or a group of young men and your gut tells you something is wrong, don’t be too nice to just shrug your shoulders or pretend you didn’t hear and keep on walking.