You are here: Home / Archives for tradition 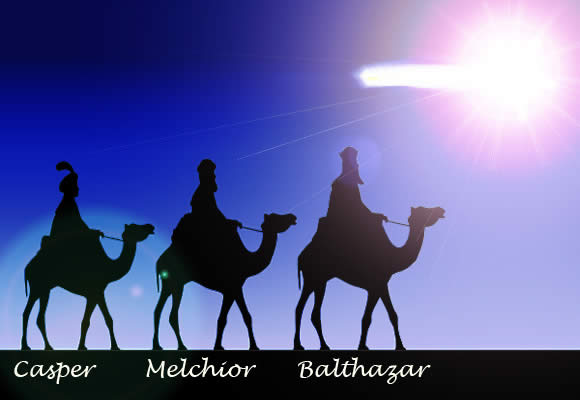 Though the summer Christmas in Argentina is more about food and fiesta than gift giving, the kids make out with some good loot on the Day of Kings, which marks the day of the Christian Epiphany on the twelfth day of Christmas.

The event commemorates the visit of Melchior, Caspar and Balthazar who followed a star to Bethlehem from the east to bring gifts and celebrate the birth of Jesus.

Argentina’s Catholic tradition dictates that children write a letter to the Three Wise Men (aka Kings of the Orient) with their list of wishes and then leave their shoes under the Christmas Tree or by the door or window on the Night of Kings (Noche de Reyes, January 5). They also put out some water and grass for the three kings’ camels before they go to bed.

On the magical morning, children who have been good all year discover that the camels ate their rations and the Three Wise Men left gifts.

In some, usually more rural, neighborhoods there is also a Three King’s Parade on the Day of Kings, in which the Wise Men march through in ancient-style robes accompanied by various servants, soldiers and other characters to give out toys and candy to the children.

In Argentina’s small towns and in the countryside the festivities may be more elaborate with gauchos, or Argentine cowboys, dressed up as the biblical kings riding through town on horseback.

In Buenos Aires the Three Kings visit children’s hospital wards and sometimes make an appearance at Plaza Mariano Moreno in front of the Congress building, before parading down Avenida de Mayo to the Plaza de Mayo. 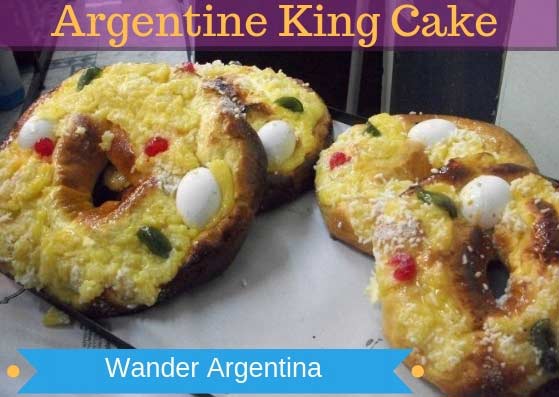 The food most associated with the Day of Kings in Argentina is Rosca de Reyes, a ring-shaped ‘Epiphany cake’ that also makes an appearance on Easter as Rosca de Pasqua (Easter cake). It can be found in the bakeries of Argentina around these holidays. According to tradition, the shape of the cake represents the crowns of the three kings and the infinite love of God. While in other Latin American countries (and some southern U.S. states) the cake may be topped with a plastic figurine of baby Jesus, the Argentine version of King Cake is often topped with custard, eggs, candied fruit and sugar. 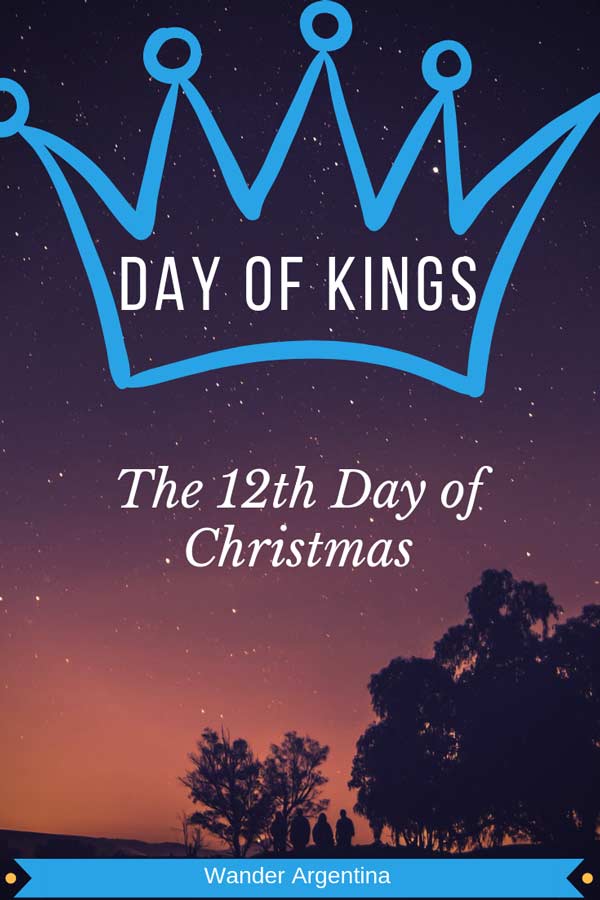 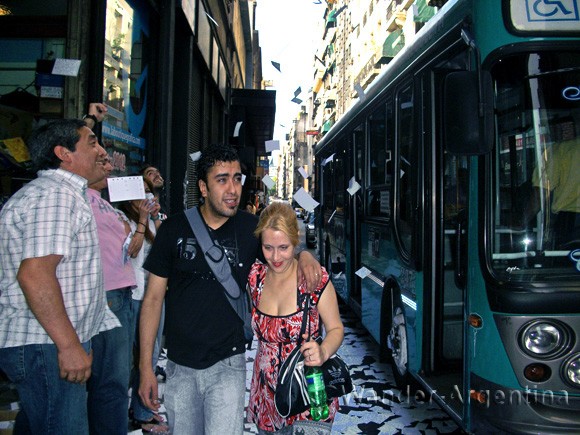 Littering — it’s a Buenos Aires tradition. On the last work day of the year employees downtown toss the pages of the previous year’s agenda out their office windows, so that the pages fall like summer snowflakes onto the streets. 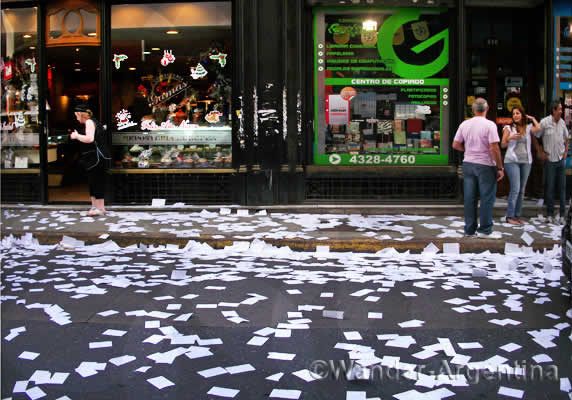 Buenos Aires’ downtown streets are covered with agenda pages of the previous year. 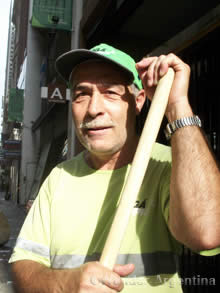 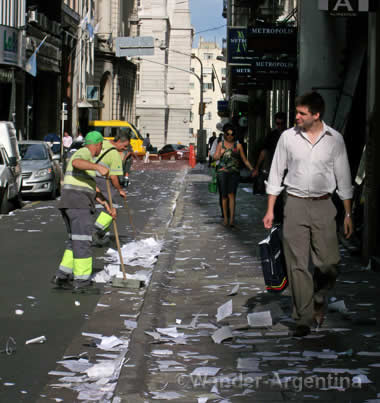 The last workday before the New Year is a day when hardly anyone works — minus the city’s cartoneros (garbage pickers) and city street sweepers.