You are here: Home / Archives for wine 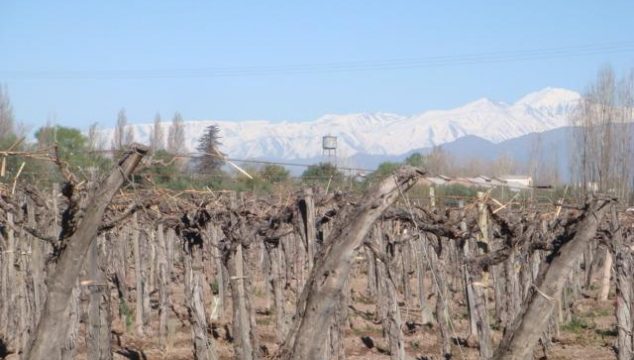 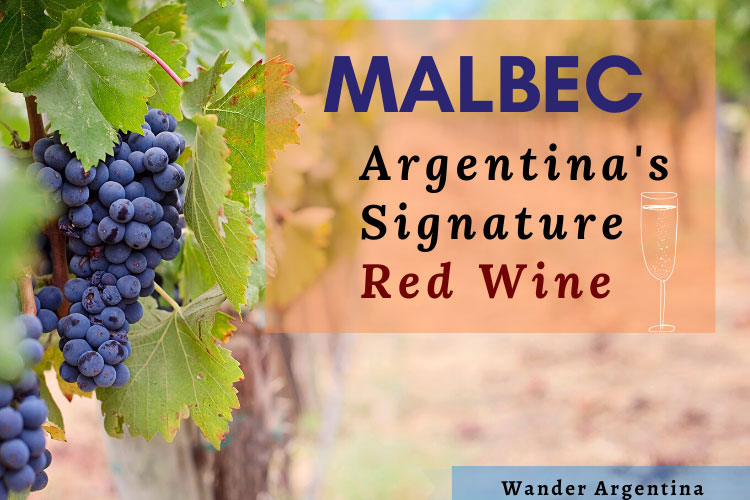 Some say you haven’t been to Argentina unless you’ve enjoyed a glass of Malbec with a big juicy steak.

The ubiquitous Argentine nectar made from the deep purple Malbec grape had been around in France for centuries without gaining any real popularity on its own.

Although utilized somewhat in the southwest of the France, under many different names and often as a blending variety, the name Malbec has never become synonymous with great French wines. In fact, Malbec was rather looked down upon in France, and considered to have quite a bad smell.

According to one story, this is where the name Malbec comes from — the term is a rough interpretation of the French word for ‘bad beak,’ or ‘bad nose.’

The problem turned out not to be the grape, however, but the climate in the French wine country.  This important fact was discovered in 1868 by Frenchman, Professor Pouet, who brought with him to Argentina a variety of vine cuts to try out on the American continent. 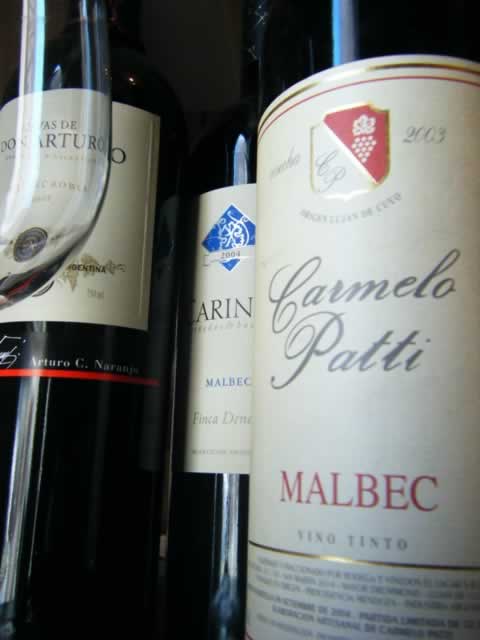 This New World pioneer, and the other French, Italian and Spanish immigrants who followed him, found that the dry, gray earth of the Mendoza plains which crept up the western base of the Andes mountain range was the perfect environment for the Malbec grape to thrive.

Not only was the area blessed with abundant sunlight all year round, it had its own natural water supply – provided by the Andes themselves.

As spring settled over the white clad peaks, the melting snow flowed in rivers down to the Uco Valley below; a natural irrigation system which was first harnessed centuries ago by the native Huarpes to water their crops.

The Spanish took this idea and improved on it, ingeniously installing a series of gates which were opened and closed at specific times during the day to control the flow of the river to the city and its surrounding farmlands through the canals. This irrigation system, which is still used to this day, ensures a fair and even distribution of water to every vineyard in the district.

The most popular wine in Argentina is rich and intense, generally dark ruby red in color, and is the perfect wine to take for an asado – the staple diet in Argentina.

The aromas often include fresh fruits such as red or blackberries and plum, as well as earthier scents.

The taste of Malbecs are usually bold and spicy, with velvety smooth tannins.

Plums and other dark fruits usually make an appearance and hints of coffee and chocolate are not uncommon.

Malbec is a fresh, potent wine when young, but older Malbecs, especially when aged in French or American Oak, can also be subtle and fragrant.

Aside from red meats, it’s a variety that also complements pastas, gamey birds, and anything barbecued.

In blended wines, Malbec is frequently combined with other popular Argentinean varieties, especially Cabernet Sauvignon, Syrah and Bonarda. Visitors to Argentina can find delicious unique Malbec blends they won’t be able to find at home.

To learn more about Argentine wine including Malbec, check out a half-day wine tour while visiting Mendoza or book a professional tasting while in Buenos Aires. 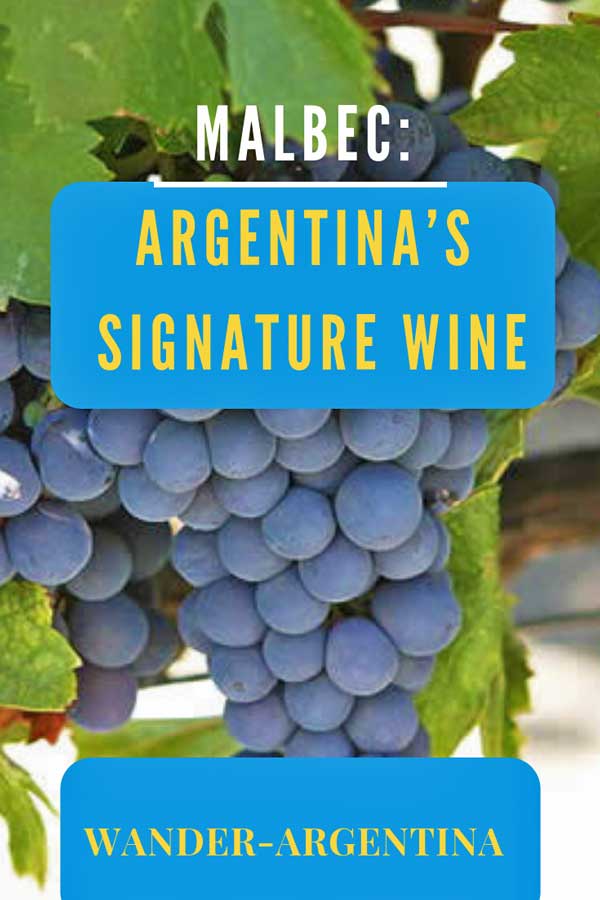