You are here: Home / About Wander Argentina

Wander Argentina was first conceptualized in 2004 with the idea to start a bilingual newspaper called ‘¿Que Onda?‘  Right around that time, it became apparent that the rough and tumble newspaper business was quickly being overshadowed by the internet and that the world wide web was becoming the most useful and practical platform to provide travel information.

Twelve years and a few wrinkles later, Wander Argentina, founded in 2009 is the culmination of many years of learning, living and traveling throughout Argentina.

To read more about the many services we offer and why we avoid Trip Advisor, please see the page: About Our Services

Our mission is to provide up-to-date information about traveling in Argentina in addition to entertaining features with an ‘insider’s view’ into Argentine culture, politics, personalities and eccentricities.

All of our hotel, restaurant and business recommendations are personally selected by us and independently reviewed . If we cover it, it’s usually because we like it and if we don’t like something, we’ll let you know that too.

We aim to promote socially and environmentally responsible travel. Luckily our awesome clients tend to be wonderful people who are educated, culturally-informed, responsible and respectful travelers. 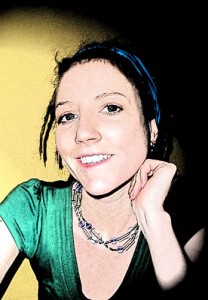 She began her career in freelance journalism with an Olivetti manual typewriter while studying in India during her second year of college. She has since provided countless articles to wire agencies, magazines and newspapers across the globe. She contributed two essays about Argentina to the book ‘Getting Out — Your Guide to Leaving America.‘

While continuing to do freelance photography, writing, editing and translations in Buenos Aires, she took a year-long documentary course at the Film Worker’s Union of Buenos Aires in 2007 (known by its Spanish acronym, SICA) taught herself video editing and began to produce short videos for clients such as Geobeats.com, the Associated Press, tiva.tv and private clients before starting Wander Argentina in 2009.

Today she runs Wander Argentina and also provides consulting services to writers and editors and those looking to move or travel in Argentina. 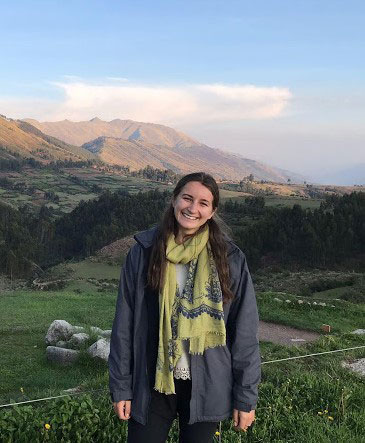 Writer and social media manager, Tilly Dale grew up on the North Norfolk coast in the UK. After living in Barcelona for a year after high school she decided to study Spanish along with Sociology at University, spending some of that time in Santiago de Compostela.

The love for the language drew her to South America, where she spent some time living and volunteering in Arequipa, Peru and then Argentina. She loves hiking, running, and veggie food and is also a private ESL tutor. Tilly’s been living between the UK and Rosario, Santa Fe since 2019. 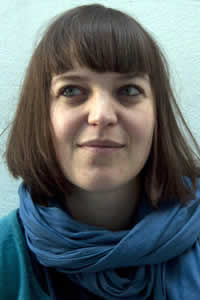 Former Contributing Editor Rosie Hilder, grew up in a small town in South West England, and completed a BSc in Psychology at the University of Leeds in 2008. During her university holidays, she traveled around Mexico and Morocco and volunteered in Uganda.

After graduating, she set her sights on moving abroad, trained as a TEFL teacher, and moved to Bolivia for a teaching job she found on the Internet. When the job fell through, she headed to Buenos Aires to seek her fortune in 2010. In addition to her staff position at Wander-Argentina, she is a former freelance journalist for Time Out Buenos Aires, an English teacher and singer/songwriter. Today she is the Operations Editor for Computer Arts and Mac Life Magazines. 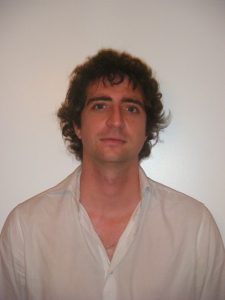 Former Contributing Editor, Dan Colasimone grew up in Bundaberg, Australia, and completed a double major in Journalism at the University of Queensland, Brisbane, in 2003. He has lived in Italy and South Korea, and was a resident of Buenos Aires from 2006.

He has worked as a freelance writer for various travel magazines and sports websites such as F1Way.com, In (LAN Chile) and Escape (Hong Kong), and was the chief writer on the 2007 Korean documentary, ‘Behind Forgotten Eyes’. He specializes in writing features about travel, sport, food and wine, among other topics. He also is one of the founders of the Hand of Pod football (soccer) podcast and before returning to Australia to further pursue his journalism career he worked as a guide accompanying travelers to Argentine football games. Today he is a reporter and producer for ABC Grandstand Online. 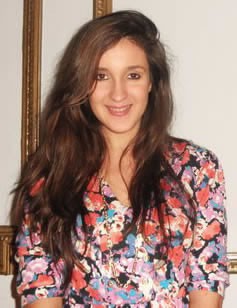 Avery White is from the Southeastern United States. She studied Art History, Studio Art, Social and Cultural Analysis and Feminist Philosophy at the University of Georgia. One month after college graduation she sold all of her belongings in a yard sale and moved south to Buenos Aires. In the last five years she has traveled through the United States, Europe, Southeast Asia, the Caribbean, Central America, and South America. Avery has been a freelance reporter for National Public Radio for over five years. She is the co-producer of the documentary, ‘Chop From the Top: A Case For a Living Wage,’ created in Spring 2010. Today she works at the World Music Library, writes for Vice.com and is a wedding photographer. 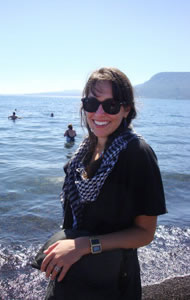 She was named one of Business Insider’s ’30 Most Important Women Under 30′ and founded audience.io, a transatlantic company whose aim is to help New York City and London-based start-ups collaborate internationally. She even has her own Wikipedia page.

And if you accidentally receive an email from us that says something such as, ‘awhrt0oepwuq211qw’ it’s most certainly a message from one of our feline contributors, MC Peapaw or Josefina Baker.