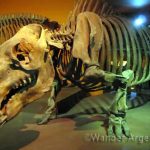 The history of man in Argentina is well … END_OF_DOCUMENT_TOKEN_TO_BE_REPLACED 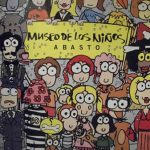 The Children’s Museum of Abasto is a … END_OF_DOCUMENT_TOKEN_TO_BE_REPLACED 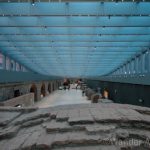 Just around the corner from the Plaza de … END_OF_DOCUMENT_TOKEN_TO_BE_REPLACED 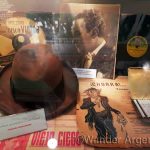 Above the illustrious watering-hole, … END_OF_DOCUMENT_TOKEN_TO_BE_REPLACED 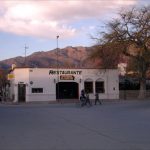 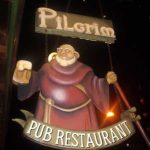 * Editor's note: The Pilgrim has … END_OF_DOCUMENT_TOKEN_TO_BE_REPLACED 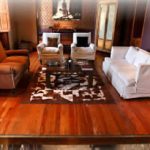 Mendoza is a modern, small city and … END_OF_DOCUMENT_TOKEN_TO_BE_REPLACED 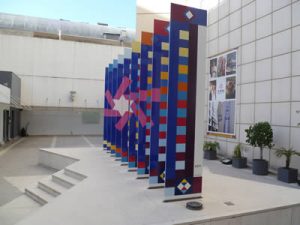 The Jewish population in Argentina has fluctuated since its peak in the mid 20th century but the community continues to have an endurable influence on the country’s culture, media and cuisine. Jewish life is particularly lively in Buenos Aires, where 8.2% of the population is Jewish. The star of David identifies Jewish-owned businesses in the […] 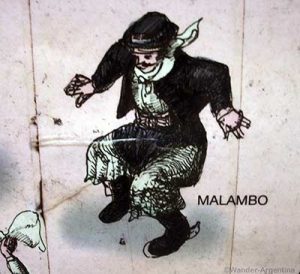 Outside of Buenos Aires and in small pockets around the city, tango loses its supremacy on the dance scene in favor of Argentine folclore, folk music and dance from different regions around the country. Unlike tango’s nocturnal sensuality, Argentina’s upbeat folklore evokes loud music, afternoon cheer and families enjoying the sunshine. Argentina Folk: History and […] 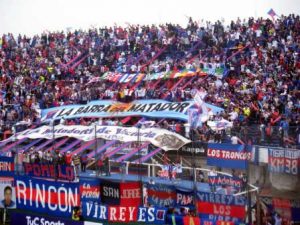 Wander Argentina offers exciting, safe and affordable tours to Argentine soccer games.   Tour Includes: – Transport and accompaniment to the game. – Tickets to the game (even for games in which only ‘club members’ are normally provided access) – Expert explanations: bilingual guides explain the ins and outs of the game, translate chants and […] 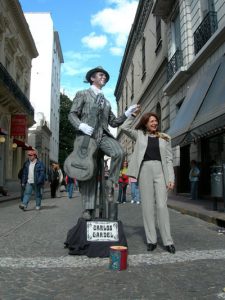 Buenos Aires’ Living Statues Elaborately costumed human mannequins are ubiquitous around San Telmo when the weekly San Telmo Street Fair takes place. Among the favorites are both of the genteel Carlos Gardels — one works on Humberto Primo and the other works along Defensa. You also may see the ‘windswept office workers,’ who can […] 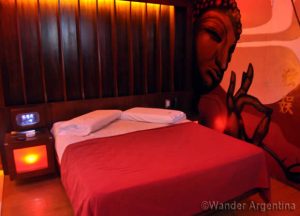 What is a Telo? The Argentine Sex Hotel Legal, non-taboo and as much a part of Argentine daily life as the national drink mate, football and family barbecues, there are approximately 180 sex hotels in Argentina’s capital, boasting an estimated 5,000 rooms and 3 million yearly clients. Commonly known by their lunfardo (slang) name telo […]

Behind a nondescript door that looks like the entrance to an office building hides the cavernous La Catedral del Tango. The Cathedral is a unique milonga (tango ballroom) where tango aficionados and novices gather to take classes, practice dancing and eat and drink together every night. The unique space mixes the sacred aura of a […]