You are here: Home / Archives for surprise 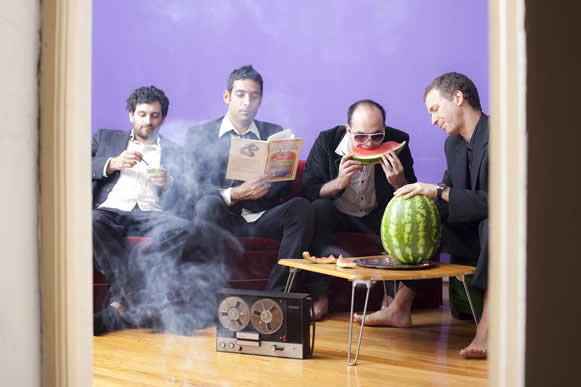 This year the annual celebration of underground culture has a Parisian flavor with invited artists from the European city that has long-inspired Buenos Aires.

The festival is set in the expansive Recoleta Cultural Center, one of Buenos Aires’ oldest buildings, dating to 1723.

Among the international acts are Spain’s Love of Lesbian, France’s Mademoiselle K and Mustang, and The Ganjas from Chile.

Miss Bolivia, aka Paz Ferreyra, a musician, psychologist and yoga instructor who brings a style that is a 100% Argentine will perform on Saturday at 8:00 p.m.

Seven DJ and VJ combos will be performing in the ‘Sala Villa Villa’ space throughout the festival.

In the ‘Magazine Space’ passersby can peruse a diverse range of magazines such as humor rag, Barcelona and Los Inrockuptibles, the local version of the French culture magazine. Visitors can also listen to music from local indie labels and meet artists, agents and producers.

In the digital arts section, visitors can check out contemporary digital art and download free music onto CD’s or memory stick via software that allows unsigned artist to share their work.

The Buenos Aires International Festival of Independent Film (BAFICI) will be presenting three rock-documentaries per day including Lemmy with David Grohl and Alice Cooper about the hard-rocking Motorhead guitarist, and Krautrock: The Rebirth of Germany.

Among the street dancers performing in the Patio del Aljibe are Cirko Marisko, a performance group familiar to visitors of Plaza Francia and well as hip-hop/ reggaeton acrobatic dancers, Jam.

The festival’s organizers are very closed-lipped about the surprise musical guest. Last year it was popular national rock band, Los Divididos. And in 2009 the reggae group Dancing Mood made for a happy final event.

All signs are promising for a flavorful surprise on the festival’s final night this year.

Tune in to twitter, and if you aren’t there already, be ready to hustle to Recoleta on Monday once the cat is out of the bag. 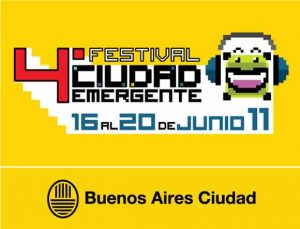