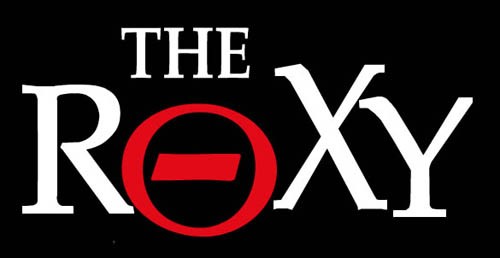 The Roxy of Buenos Aires is a house of worship for Porteño rockers and worthwhile option amongst the myriad of Palermo nightspots.

Like its famous namesakes, The Roxy has a rock ‘n’ roll soul, but it also has something for those who prefer dancing the night away to funky beats. The club is split into two big rooms — one has a stage, usually occupied by a hard-rocking live band and the other features a DJ mixing dance music. So you can kick it with the hairspray and leather crowd, groove with the party people or, even better, mix with both scenes in a fluid and affable atmosphere.

It is refreshing to see some decent live rock in a crowded Buenos Aires nightclub, even though you’re more likely to hear covers rather than originals. Expect the usual Buenos Aires favorites: The Rolling Stones, The Ramones, Hendrix etc., to be suitably honored on the stage in all their sweaty, bare-chested glory with lighting, video displays and sound system on-par with rock venues of similar size worldwide.

The heavily-inked crowds are friendly enough and definitely how to party in true rock ‘n’ roll style, even if a few seem to be stuck in an 80’s time warp. Since not many tourists make it to the Roxy, foreigners can easily scam their way into the VIP area to throw back Quilmes beer with band members and a seemingly endless supply of groupie-types. Don’t worry if you don’t know anyone, a love of heavy guitar music is all you need to feel welcome (although some body art and piercings may help). You might even run into an Argentinean rock icon such as Gustavo Ceratti or Charly Garcia, who have been known to play and party (and in Garcia’s case, fight) here. Bands usually start their sets around 2-3 am and the party goes on into the sunlight hours. 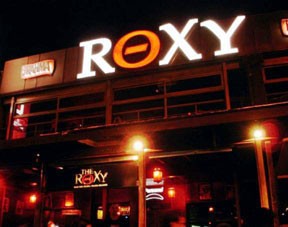 The ambiance in the dance music zone is equally energetic, fueled by some talented DJs and a fun-loving crowd. Expect to hear house music on the weekends from the resident DJs, although occasionally you’ll find theme nights (such as 70’s disco). While this isn’t one of Buenos Aires’s mega clubs in terms of size (the capacity is 1,500) the mood is a little more intimate, perhaps even ‘exclusive’. Here you can bust your best moves without stepping all over fellow revelers, as the dance floor is not crammed to subway-at-peak-hour extremes. The DJs start at 1am, but, as usual, you’ll feel a little lonely until the crowd rolls in a couple of hours later.

Check the website to see what acts are playing. On an average night expect to pay US$5 for women and AR$10 for men to get through the door, although there may be a discount if you get there early. The bar here is well stocked, but once you receive the tab you’ll realize why everyone drinks elsewhere before arriving. The drinks add up, but you can’t put a price on partying like a rock star in Buenos Aires.