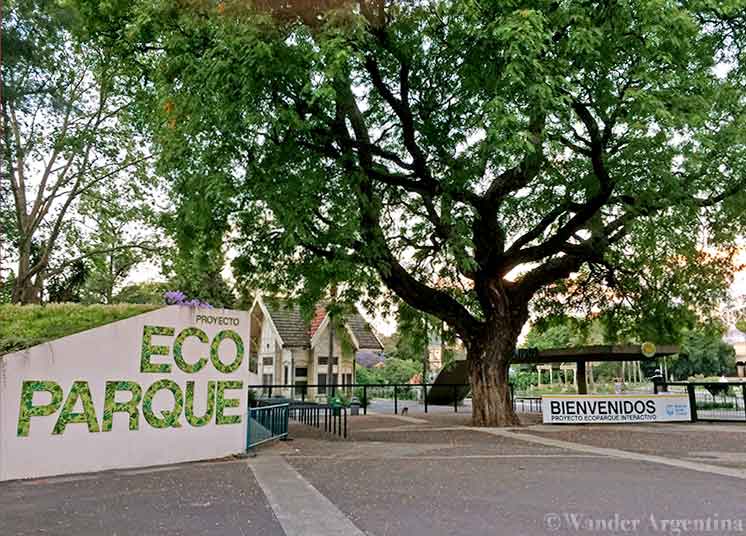 Editor’s note: The Buenos Aires zoo has been closed and turned into an ‘eco-park’ with no caged animals. Some parts are open to the public, but it is under construction. Too see animals in better environment than they had at the Buenos Aires zoo,book a tour with transport  to visit Temaiken Zoo

on the outskirts of Buenos Aires.

The Buenos Aires Zoo in Palermo boasts a wide variety among its 2,500 animals, but typical of many inner-city zoos, there is not a whole lot of space for them to roam around.

Among the 89 mammals here you’ll find the usual bored-looking big cats, giraffes, elephants and bears. For foreigners a lot of the interest will lie in many of the native South American animals. Pumas, llamas and a whole lot of different kinds of monkeys are fun to watch, and the pygmy hippos look like they are enjoying themselves most of all. Emus and kangaroos hang out together in the Australian section, where there’s even a rare albino wallaby. The red panda, when it decides to come out of its special Chinese tree house, thrills onlookers by running and jumping around its pen like some kind of manic Asian video game critter.

If possible, try to go on a school day, or as early in the morning as you can on weekends and public holidays. In the afternoons the zoo can get extremely crowded with hyperactive kids and their even more irritating parents who shout bizarre things at the animals and ignore zoo rules (such as not feeding certain animals). On such occasions you’ll find your patience severely tested after a couple of hours, so you’re better off going when it’s quieter so you can relax and enjoy yourself. 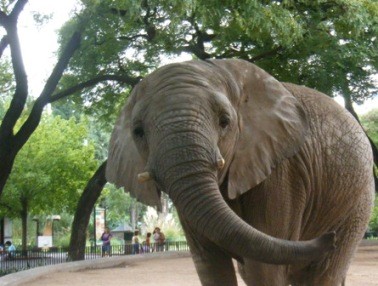 General admission costs AR$15, but that doesn’t include entry to attractions such as the Reptile House, Rainforest and Boat Ride, so you’re better off paying for a ‘Zoo Passport’ which will get you in to those. Even with a Zoo Passport, some attractions such as the Seal . There are endless other opportunities for you to spend money as you wander around, like bags of feed to give to the animals, or overpriced human-feed such as hamburgers and hotdogs for yourself and your herd.