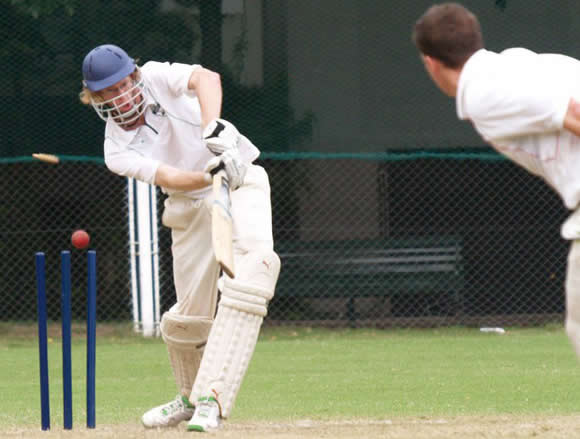 Argentine Cricket may not be soaring on the international level but the domestic scene suggests more promising times ahead.

The introduction of a Twenty20 competition is one boost. In a test match, the most professional version of the game, there are ninety overs in a day, and there are five days of play, thus the usual version of the game creeps, rather than hurries, along. The Twenty20 games —so called due to the number of overs permitted to each side — are played in brightly colored kits with a white, rather than a red, ball and on a smaller field that encourages batsmen to play more aggressively.

These matches move at a much faster, TV-friendly pace and are generally more exiting to young players and virgin spectators.

A development program initiated in 1996 by the ACA means cricket is taught in over twenty high schools in Buenos Aires, including underprivileged areas. There are now twelve cricket grounds in Buenos Aires and after a long absence Buenos Aires Cricket and Rugby club has started to field teams again. 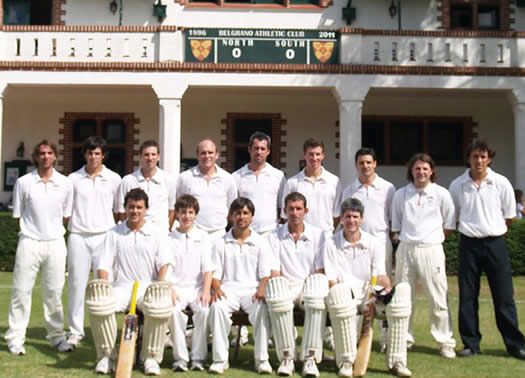 The lack of television coverage assigned to cricket due to the dominance of other sports means that it will be difficult for cricket to gain national exposure over the coming years.

An additional challenge for coaches is persuading young talented athletes to take up cricket instead of rugby or football, which, for the foreseeable future, remain far more glorious career paths in the world of sports.

In recent years there has been an emergence of young players of non-Anglo Saxon origin though. Pedro Arrighi, Ramiro Escobar and captain, Agustin Husain, are players who represented the under 19 team in the Pepsi ICC Americas Under 19 Division One that took place last year in Florida, USA.

The average age of the under 19 side is 15.6 and though this inexperience means that they are struggling to compete on the international stage, it also indicates that cricket is proving increasingly popular among young players.

In 2000 Women’s cricket hit the scene. Today there is a Women’s First Division competition and in 2009 the female team took part in the America Women’s Cricket Championship. The national Women’s Team, The Flamingos, are good enough to compete against men in the Second Division tournament.

“Despite the low quantity of young players in Argentina there is good quality,” says Hernán Fennell, Head of the Junior Section at Belgrano Cricket Club. “If football and rugby did not exist in Argentina then there is no reason why our country could not compete with other minor cricketing nations such as the Netherlands, who are participating at the moment in the Cricket World Cup.”

← Cricket: The Gentleman’s Game in Argentina