Wandering through Recoleta, one of Buenos Aires’ most aesthetically pleasing neighborhoods, you can easily imagine the city as it was during its halcyon days at the beginning of the twentieth century. 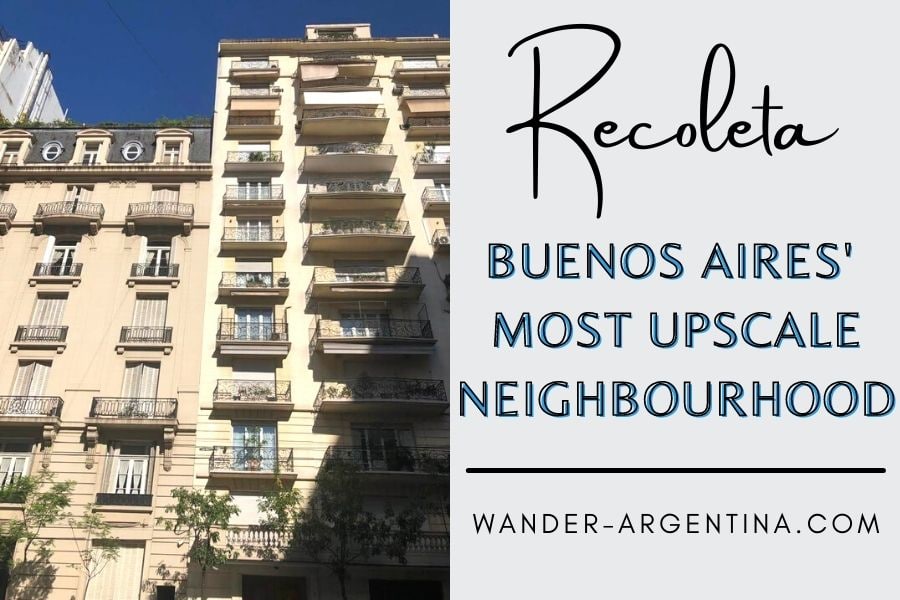 Most of the impressive French architecture on display is a vestige of that time, and unlike in some other parts of the city, Recoleta has managed to maintain a lot of its former glory.  It is a neighborhood of wealth, evidenced by the types of hotels to be found there: The Four Seasons, The Park Hyatt, The Alvear Palace and the luxury brands who have set up their stores in the glamorous former residences (Fendi, Hermès, and many more). 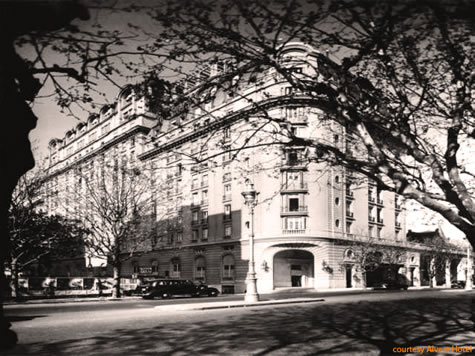 Housing in the neighborhood is priced well beyond the means of the average middle-class Argentinean, so the residents you see walking their dogs or enjoying an afternoon coffee are often very well dressed pensioners, whose families have probably owned property locally for several generations.

In contrast with Puerto Madero, Buenos Aires’ newer high-end neighborhood, Recoleta is a district rich in culture and attractions.

One of the city’s primary tourist attractions is the Recoleta Cemetery, the final resting place for generations of the country’s most important families.

Several important museums and galleries can also be found in Recoleta, including The Museum of Fine Arts and the Palais de Glace.

The National Library, with its unusual architecture, hovers on Agüero Street like a space station from a 1980s sci-fi movie. 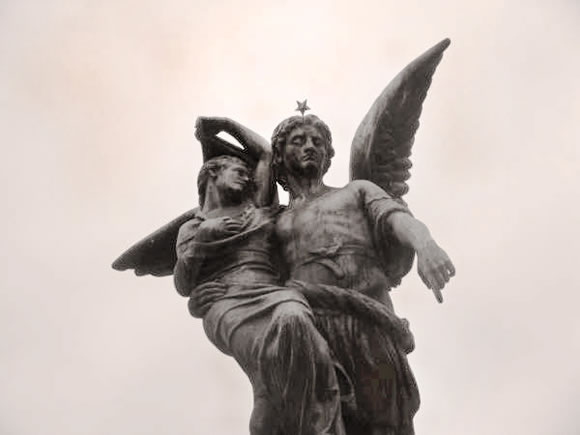 Like many Buenos Aires neighborhoods, Recoleta is best experienced by walking around and appreciating the pretty little plazas, stylish structures, and quaint cafes.

During the week is a good time to avoid the crowds, but on weekends tourists flock to the flea markets in Plaza Francia, near the cemetery, and the kitschy restaurants nearby. 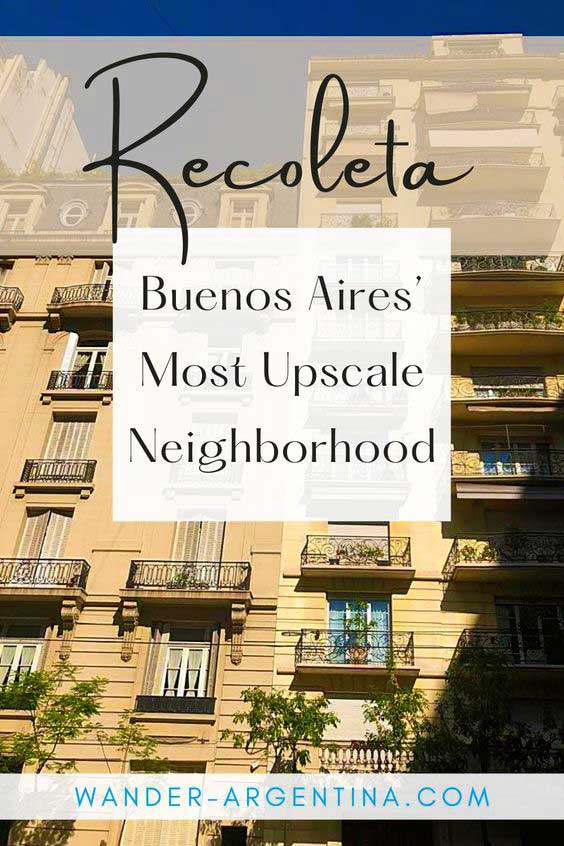