The World Cup and The Hand of God

Diego Maradona appeared in four World Cup tournaments— more than any other Argentinian. He had his moments in 1982 as a youngster and in 1994 as a veteran and cunningly helped his team to the final in Italy ‘90, but the tournament that will forever be associated with the name Diego Maradona was Mexico 1986. 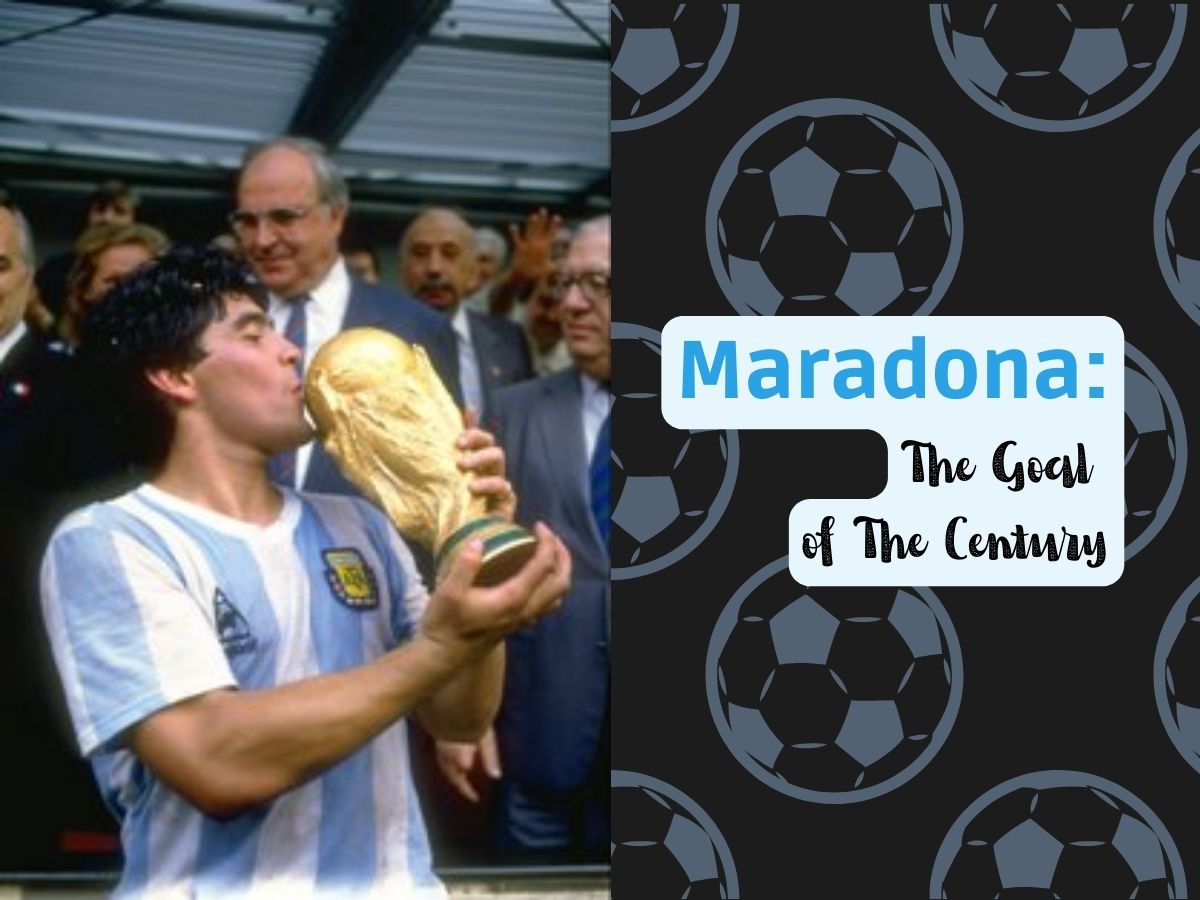 He dominated that World Cup like no single player before or since, leading a fairly average Argentina team to glory, scoring five goals and setting up five more along the way.

The defining match of that tournament, and of his career, came in the quarter final against England.

The Falklands War was still a recent memory, and Maradona was out to get what he later referred to as “a little bit of revenge.” 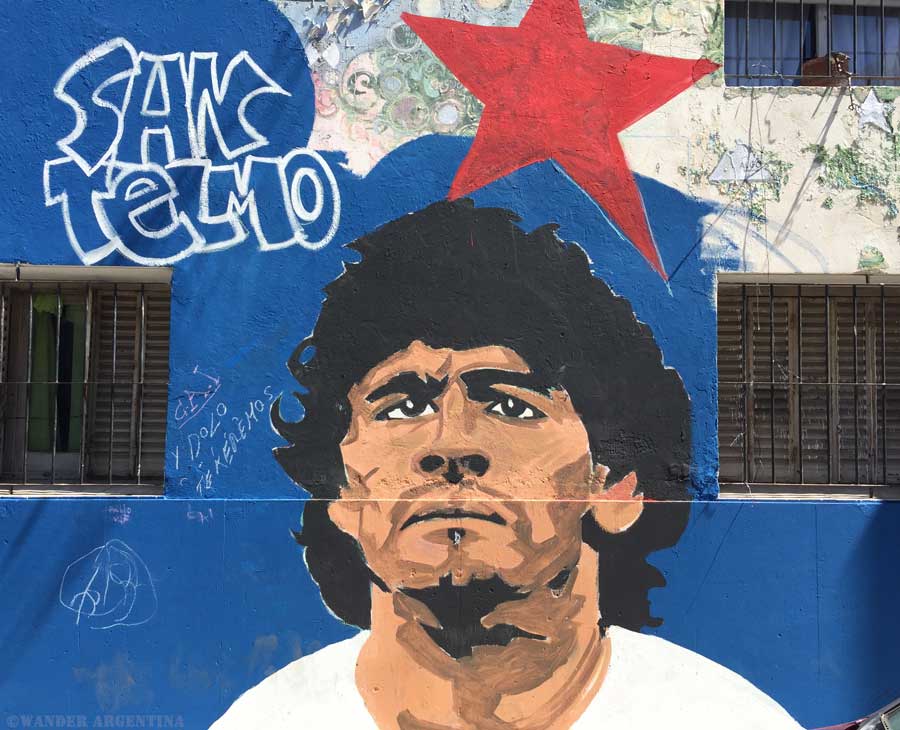 Six minutes into the second half, Maradona initiated an attack into the heart of the England defense, before laying the ball off to a teammate and surging forward. The ball was lobbed back in his direction by a panicked England defender and Diego leaped up in front of the goalkeeper to seemingly head the ball into the net.

English players protested vehemently, and with just cause. Somehow the match officials had missed what most people had seen — the vertically challenged Maradona had actually reached up and punched the ball into the net.

It was probably the most controversial moment at any World Cup, and English fans have never forgotten his act of deception.

‘The Goal of the Century’

Nor could anyone forget what happened just four minutes later.

Diego received the ball a few yards behind the halfway line and produced a pirouette which left three defenders bamboozled. He then surged along the right hand touchline at pace, before somehow accelerating even more, slaloming past more English players as he hurdled towards goal. Entering the box, he dummied another defender, left the goalkeeper sprawled on the ground with a jink, then clipped the ball into the back of the net.

‘The Goal of the Century’, as it became known, stunned England and amazed the world.

“Cosmic kite, what planet are you from that you can leave so many Englishmen in your wake?… Thank you God! For football! For Maradona! For these tears! For this 2-0!”

In just four minutes, Diego had demonstrated two contrasting facets of his persona — the streetwise scrapper with no qualms in flaunting the rules to get what he wanted, and the footballing genius who seemed to be from another world when he had the ball at his feet.