Under the slogan ‘Vendimia para todxs’ (Vendimia for Everyone) the festivities usually take place the second week in March, after the main Grape Harvest Festival ends.

This conservative northern city has a smaller, more demure gay scene than Buenos Aires, but during this week-long celebration Mendoza lets its freak flag fly high and proud.

In 2013 Argentina’s Tourism Minister declared the newly branded Vendimia para Todxs of ‘national touristic interest’ and added it to their agenda of yearly events.

Now that it has the backing of provincial and national governments, ‘Gay Vendimia’ has now become one of Mendoza’s most popular yearly events.

The Origins of the ‘Gay Vendimia Festival’

Gay Vendimia started as a joke according to Ricardo ‘Tito’ Bustos,  founder and iconic owner of some of Mendoza’s most popular gay nightspots.

Today, the over 20 year-old ‘Fiesta de la Vendimia Gay’ has been slightly rebranded as ‘Vendimia para Todxs‘ (Vendimia for Everyone) and draws revelers from across the globe, hosting 5,000 spectators for the main event.

As in the mainstream festival, there are activities all week long and a campy Las Vegas style grand finale that includes a beauty contest, with the ‘queen’ in this case in drag of course.

Where to Stay During Gay Vendimia

In Mendoza renting a private apartment with the gay-owned
Modigliani Art and Design Suites or the Dot Confort Suites is an excellent choice.

The staff speaks English and the modern-style fully-equipped suites are in the heart of downtown Mendoza.

Both options are a bargain too, with prices starting for a lot less per night than you would expect in comparable world cities.

It’s important to book in advance during festival season, when prices surge.

If these options are full, check out reviews on other Mendoza hotels and hostels.

To find out more or get tickets for the main event, get in touch with the Mendoza Tourism office or head straight to Mendoza’s local gay establishments and get swept up in the fun. 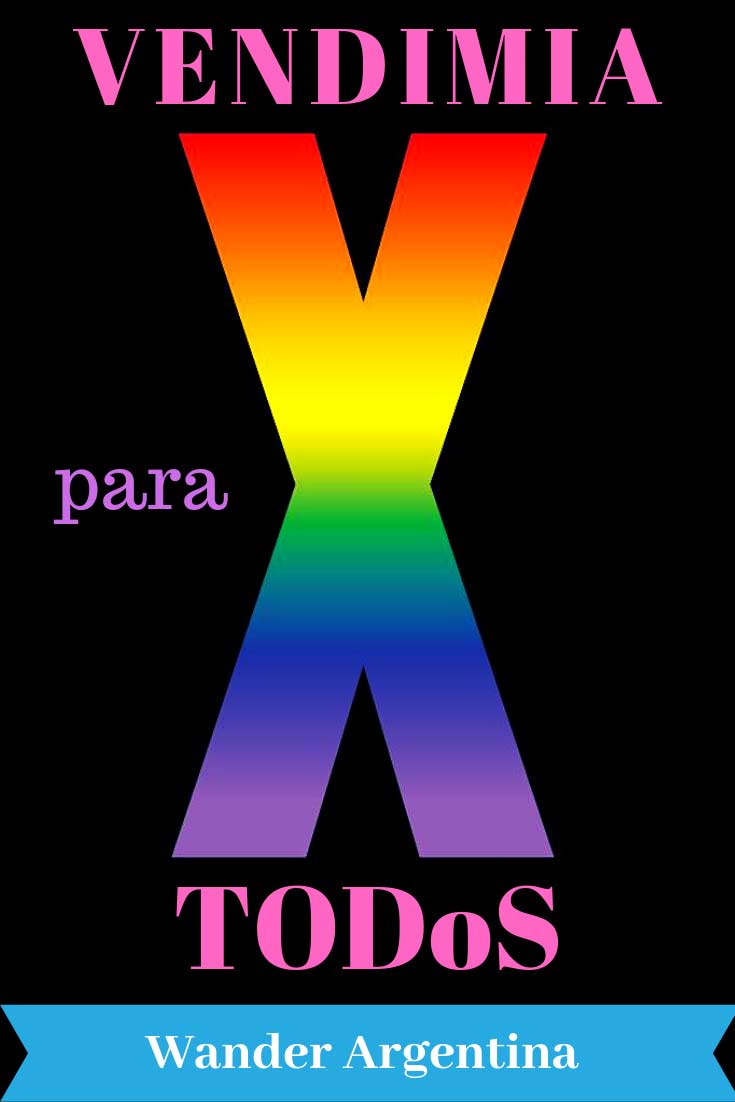 VENDIMIA PARA TODXS 2022 promises to be a show without limits, original and extremely sensual with the stellar production of Florencia Peña, 50 artists on stage, and international guest DJ, ALAM WERNIK.

A surprising party to celebrate integration of the election of the new national LGBTIQ+ kings.

Servian El Circo will be the host of this renewed proposal with two sectors of extreme closeness to the artists to throb the show and vibrate with the music.

• Tickets can be purchased on Entrada Web.

⇒ Take a wine tour, hit a thermal spa, hike to Aconcagua or go rafting in Mendoza — see all tours