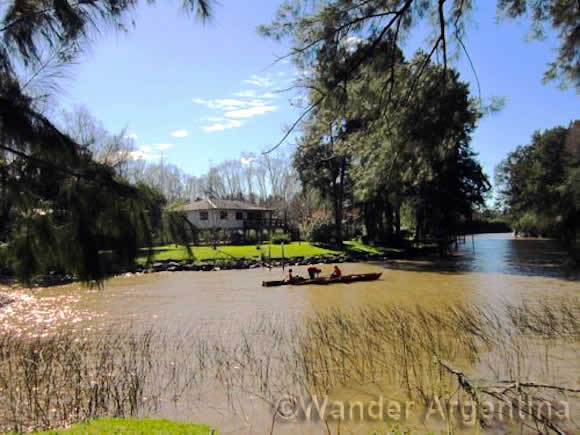 The riverside town of Tigre lies just 28km north of the capital and is an easy and popular day trip from Buenos Aires.

Roughly 290,000 people live in the town and on the river’s islands. Tourists descend on the area in almost equal numbers during major holidays.

The first known settlers on the Tigre Delta were Guaranis, an indigenous tribe, who lived off fishing and agriculture. As the Spanish and their servants settled in the area, they pushed out the Guarani, and the tribe slowly dispersed north.

The area did not appear in official records until 1508 when the Spanish conquistador Juan de Garay View Postcoined what is known today as the Reconquista River with the name ‘Las Conchas’ (the shells) due to the snails and freshwater shells that lay at the bottom of the river.

For Spaniards there’s nothing controversial about the name ‘Las Conchas’ but in Argentine Spanish, concha is also used to refer to female private parts. Referring to someone’s mother’s concha is a potent insult used by irate taxi drivers and over-excited football hooligans.

‘Las Conchas’ was officially renamed ‘Tigre’ (tiger) in 1952. Tigre has no meaning in Argentine slang, so for now its residents are safe from ridicule.

There never were tigers in the region, but the Spanish who had never seen jaguars, mistook an animal they’d spotted on the islands for a tiger. This tigre supposedly killed cows and sheep in the area and people began to refer to the area as ‘el Rincon de Tigre’ (Tiger Corner) at the end of the 17th century.

There are no records of tigres after this point and the creature’s existence in the area became something of a myth.

The legend was passed on through generations, and strengthened by very occasional sightings, but the name stuck. Today, visitors are just as unlikely to see a jaguar in the area as they are an actual tiger. Jaguars are totally extinct in the area, although the myth continues — once in a while a youtube video appears of a huge house cat filmed from afar that the videographer claims is a tiger or jaguar.

By the early 1600s, Tigre was a strategic port between its islands and the nearby village of Garay and was used to transport carbon, firewood and timber to Buenos Aires. Business was not easy as the restrictions enforced by the Spanish practically forbid free trade. Before long, the port had a reputation for something other than shells — it was a smuggler’s paradise.

Across the Río de La Plata (River Plate), the Portuguese occupied Uruguay had no such restrictions. Small boats coming from Uruguay soon realized they could reach Tigre’s port undetected and were able to smuggle goods to Buenos Aires and other Argentine provinces without risking crossing the wider Río de La Plata.

“Colonia del Sacramento was more or less a ‘free shop,'” says local historian Eduardo Masllorens. “Smuggling in Tigre became so bad the Spanish authorities were almost unable to control it.”

In 1778, the Spanish decided to change the law — they permitted free trade with any nation that wasn’t ‘an enemy of the Spanish crown.’ This decreased smuggling and allowed the small port town of Las Conchas to grow.

The Growth of Tigre

With trade liberalized, the town began to focus on wood and fruit production, as it still does today.

The inhabitants suffered various invasions from the British and Portuguese and the islanders often fought to defend their lands.

They also had problems with storms and flooding, forcing them to move to higher ground. In 1820, after a particularly violent tornado, the town and port moved to where Tigre lies today.

During the 19th century, Tigre became a popular destination for the capital’s aristocrats. In those golden days of Buenos Aires, it became fashionable to spend leisure time outdoors. The cafes along the Costanera Sur opened, and rich folk would spend their days lounging in Palermo’s parks.

Having a weekend home in Tigre soon became a fashionable accessory for the wealthy.

President Domingo. F. Sarmiento fell in love with the islands and brought important figures such as writer Marcos Sastre, and politicians Bartolomé Mitre and Carlos Pellegrini to Tigre. These illustrious figures shared his passion and became determined to develop the islands, fighting for the rights of those who lived there and encouraging tourists to visit the region.

The arrival of the first train in Tigre in 1865 and the electric train’s inauguration in 1916 increased trade links with the capital and allowed tourists to easily visit the town. Day-trippers flocked to the region, as they still do today. 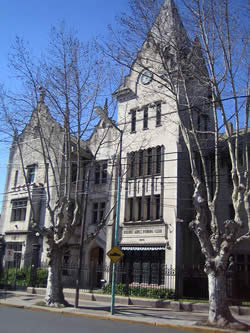 On December 10th 1873 a group of mostly English rowers held a regatta in Tigre. President Sarmiento attended the race and said that he hoped “our youth will follow this example.” The rowers took his advice, and six days later a group of Argentine and English rowing enthusiasts met in a café on Florida Street and founded the Buenos Aires Rowing Club.

Rowing enthusiasts descended on Tigre in the hope of being part of this exciting new trend and rowing clubs began to move from the nearby town Barracas to Tigre. Europeans set up their own clubs, and yacht and sailing clubs soon followed suit.

The rowing club moved to its current building in 1911, and although activities are strictly for members only, the grand building can be seen from the shores of Tigre town.

Today, water-sport enthusiasts continue to come to Tigre to row, sail or go yachting. Water or jet skiing, canoeing and kayaking are also popular. Some clubs, clinging to the prestige of days gone by, are still ‘members only’ but most water-sport schools are open to the public.

Get in touch via our contact form for information about day trips to bike and canoe in El Tigre. 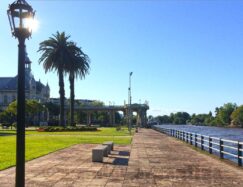 Tigre Attractions & Things to Do 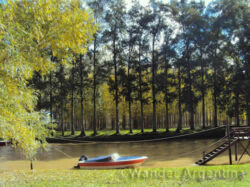 How to Get to Tigre from Buenos Aires

There are two trains, a couple of buses and a commuter boat that go to Tigre from Buenos Aires. Table of Contents • Mitre Train• Tren de la Costa• Buses ... Read more 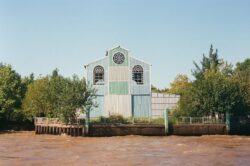 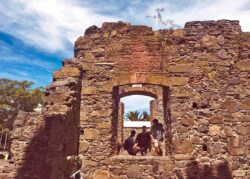 Colonia del Sacramento: The Uruguayan Getaway Across from Buenos Aires

Colonia del Sacramento, Uruguay, is a pleasant, historic and most importantly quiet little getaway that takes less than an hour to get to by ferry from Buenos Aires. With its ... Read more 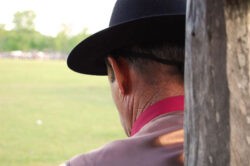 San Antonio de Areco, only an hour-and-a-half from Buenos Aires, is an idyllic pampa town to experience the charm of Argentine gaucho life. An easy drive from the capital, the picturesque ... Read more