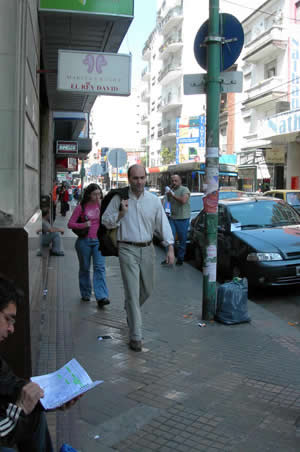 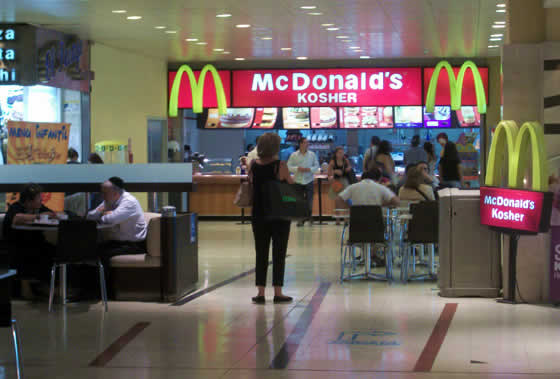 1 thought on “Once and Abasto: Shopping, Culture & Tango”