Argentina’s First Division Super League are the best teams in the Argentine football. 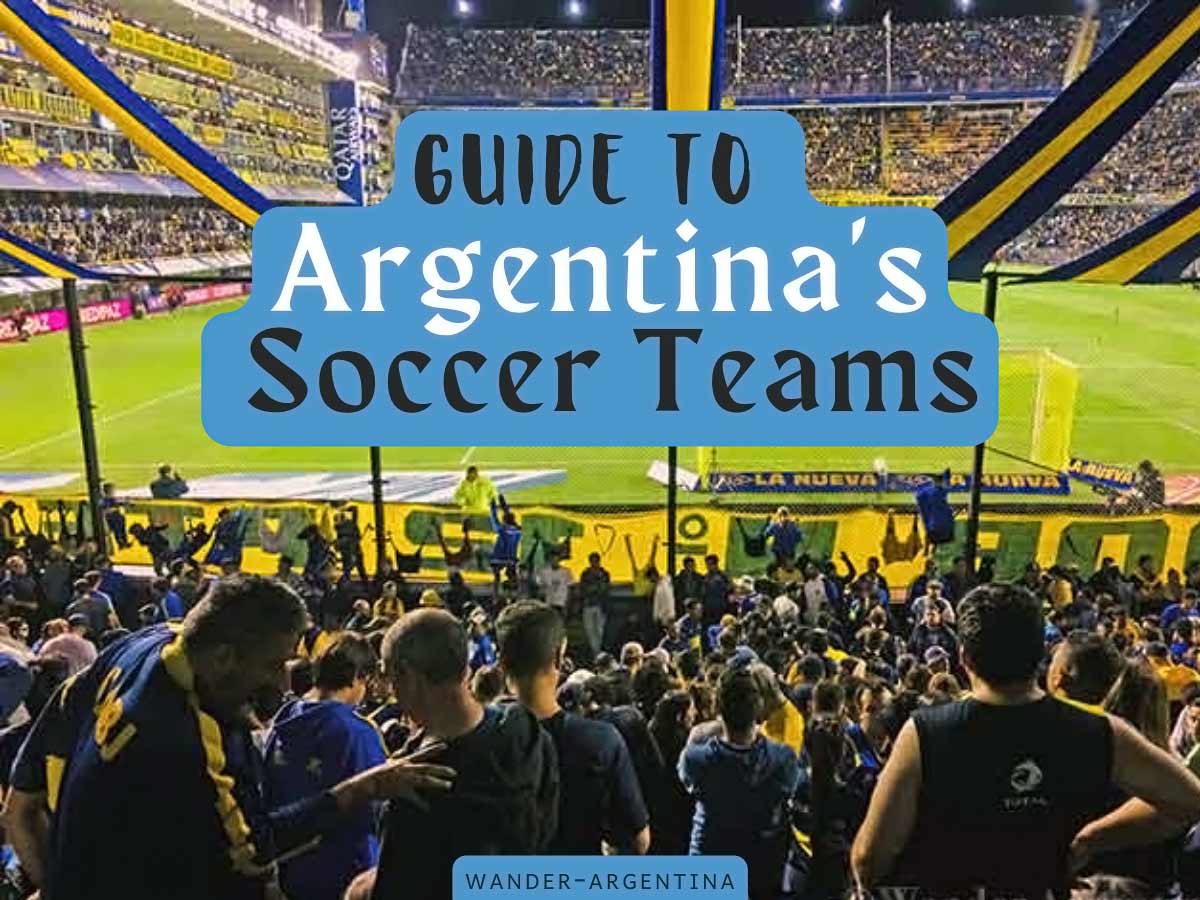 In 1893 Argentina was the first country, aside from the United Kingdom, to establish a national football league. It has continued uninterrupted since.

Argentina’s First Division Championship is considered one of the best in the world of football, so it’s a surprise to learn that the first organized game took place at Buenos Aires Cricket club in 1867.

In 1931, 18 broke off from the amateur league to form the country’s first professional league.

The league operates with a system of relegation and promotion with the Primera Nacional, (Second Division clubs), which has 35 teams competing.

Relegation of football teams down to the second division and promotions to the Primera Division are calculated on a system of averages over a three year period.

Buenos Aires is the city with the most stadiums in the world, with 59 in the metro area.

Fair to say Argentines like ‘fútbol‘ a little bit.

If you’re wondering what football teams play in Buenos Aires, and which ones are most popular, read on. 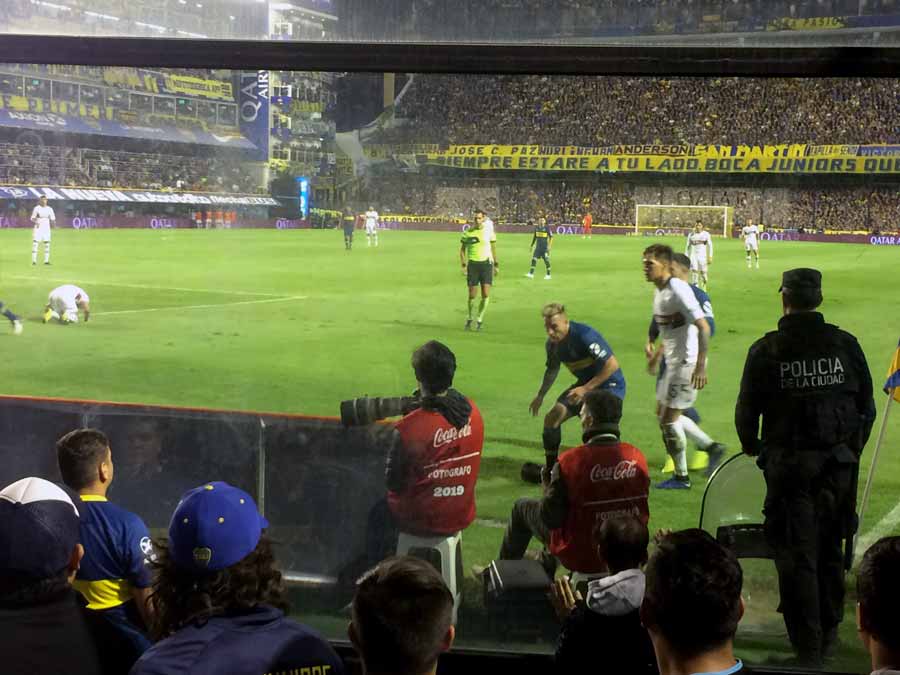 ‘The Big Five’ are Argentina’s most popular football teams.

All these teams — Boca, River, Independiente, Racing and San Lorenzo are based in Buenos Aires, but have fans around the country.

Boca Juniors and River Plate are the two most popular teams.

Boca Juniors is the favorite team, both in Buenos Aires and country-wide, with 39% of the country’s rabid football fans supporting them.

Second in popularity are River Plate with 28% of the country’s supporters.

Independiente has 6% of fans, San Lorenzo 5%, and Racing 3% according to a Gallop poll.

If you come to see football in Argentina, you must pick a team, but be careful — once you pick a team you can’t change your mind!

Along with River Plate, Boca is one of the titans of Argentine football. With a glittering history and huge fan base, the club and its stadium, the Bombonera, are world famous.

Based in the poor, but colorful neighborhood of La Boca, the team inspires a multitude of fanatical supporters.

While Boca Jrs. has never been relegated from Division A, fans place more importance on guts and commitment from their players than displays of pretty football.

Boca Jrs was the first team to win the new Super League trophy.

For their fans, Boca Juniors is not just a football club, it’s a way of life.

The Yin to Boca’s Yang, River Plate’s mythical white shirt with its diagonal red stripe incites just as much passion amongst supporters as the blue and yellow of their rivals.

Regarded by some as the greatest of all South American teams because of their trophy-laden history, River Plate pride themselves on their attractive, attacking style of football above all else.

They experienced the shame of being relegated to Division B in 2011 but have since bounced back, winning the Copa and Supercopa Argentina in 2017.

Traditionally, fans come from the middle and upper classes, but you’ll find River supporters in all walks of life.

A club that was previously known as ‘The King of the Cups‘ (until Boca overtook their number of international trophies).

Independiente has a glorious past, and a present that can best be described as mediocre.

Independiente fans are notoriously demanding —they not only expect success on the pitch, they want beautiful football as well. These days, unfortunately, they more often than not go home disappointed.

Once a club whose glory years were in the distant past, Racing has managed to maintain a huge group of stoic supporters and remains one of the Big Five teams of Argentine football.

It is said that the Racing faithful love to suffer, and suffer is what they have mostly done since 1967, with only one championship (the 2001 Apertura) in all that time until winning their eighteenth national league championship in 2019.

The team seems to be in constant danger of relegation to the second division, which has caused countless cases of premature baldness among fans.

The club is known for producing many talented players, who often go on to represent big European clubs, and the Argentine national team.

San Lorenzo is a powerhouse club with a big local fan base (including Pope Francis, a lifelong fan) and plenty of domestic glory; the only thing missing so far is international success.

The Saints are the pride of the working class Boedo neighborhood (not Almagro, as their name suggests), and fans are renowned for their passionate singing of a colorful array of club songs from the terraces.

They were once the owners of a majestic stadium, the Gasómetro, which operated from 1916 until 1981.

It was unfortunately was torn down for financial reasons, and replaced by a supermarket.

It has always been a sore spot for San Lorenzo fans, but in 2019 the team won their land back in Boedo.

To the delight of fans a new Gasómetro is due to be constructed there again.

San Lorenzo is a team that almost has it all, but is just not quite Boca or River.

In relation to the amount of success Vélez has enjoyed over the years, it has surprisingly few fans.

The low number of fans is perhaps the main factor preventing the club from being considered one of the ‘big’ Argentine teams.

Supporters are also considered to be particularly amargo (literally ‘bitter’) and usually prefer to see the glass as half empty.

But surely if the team can return to winning ways and continue producing talented players, more fans will be tempted to jump on the Vélez bandwagon.

A humble team that finally gained a place among Argentina’s top football teams through sheer grit.

Huracán has increased their profile and their games have been in high demand since they returned to the First Division in 2014 and won the Supercopa Argentina the next year.

In the city of La Plata, Boca Juniors doesn’t exist. Neither does River Plate.

That’s because in La Plata, the footballing world revolves around two teams only: Estudiantes and Gimnasia.

While support for the two clubs is fairly evenly split, it is Estudiantes who have won the big tournaments both locally and internationally, while their cousins Gimnasia have never actually won a major trophy. 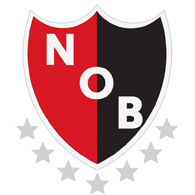 Much like in La Plata, the two teams of the city of Rosario define themselves by their mutual hatred of one another.

Fans of Newell’s are traditionally more middle class, while Central supporters come from the lower classes.

Historically, both teams have done very well for themselves, gaining nine Argentine championships for the city of Rosario, and turning out many great international players. 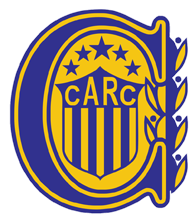 When not busy being bitter rivals of Newell’s, Central has found time to produce a great many exceptional players, earning them (like Racing), the nickname of ‘The Academy.’

Until their 2017 Copa Argentina win, Rosario struggled to make impact in the top division.

Favorite of Argentine activist icon, Che Guevara, Rosario Central is the only team outside Buenos Aires to win an international title.

Many years of the big games consisting of clasico fixtures against their cross-town enemies has them now at the top of their game. 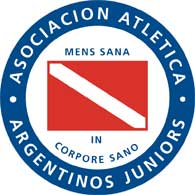 A popular team with just two national titles, the glittering star of Argentinos Juniors’ trophy cabinet is no doubt the 1985 Copa Libertadores.

A great producer of talent, they can take particular credit for handing a certain 15-year-old by the name of Diego Maradona his professional debut in 1976.

It was arguably the club’s most telling contribution to world football, and they made sure to remind everybody of the fact by naming their stadium after the ‘mythical number 10’.

Want to see a soccer game in Buenos Aires? →

→ Getting a Hold of Tickets to Argentine Football Games

→ Which Games to Attend?